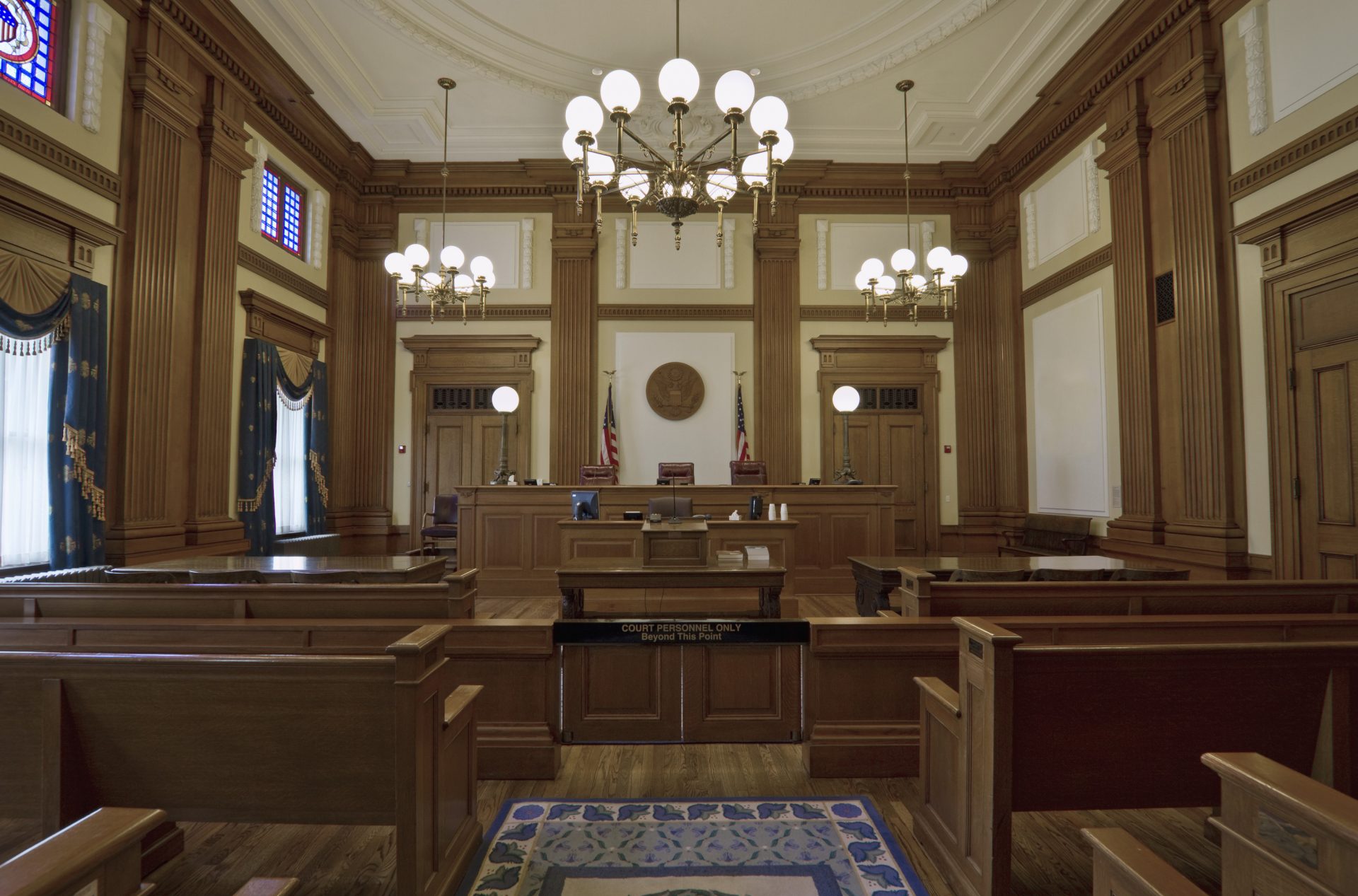 Carlos A. González is the principal of The González Firm, LLC in Atlanta, Georgia. The firm only focuses on providing ADR services. Mr. González has a long record of working as a special master and mediator on a variety of matters from institutional reform litigation to complex commercial and civil rights class action cases. In many of the cases in which he is involved the United States is a party.

He has been appointed by federal courts in several states and sought out by the Department of Justice to negotiate settlements, manage decree implementation, and monitor a wide range of cases. As a special master, he has had direct responsibility for coordinating and monitoring the expenditure of over one-and-a-half billion dollars in court-ordered remedial relief. His first federal appointment as a special master came less than four years after graduating from law school.

Mr. González is frequently asked to mediate complex commercial and civil rights cases. Many of the matters he has successfully mediated have defied resolution for years and in some instances for decades. He has also served as a permanent arbitrator on a collective bargaining agreement and as an adjunct professor of law at Vanderbilt University Law School, where he taught a short course on the appropriate uses and limits of judicial oversight in the context of institutional reform litigation.

A 1989 graduate of Vanderbilt University Law School, Mr. González holds a Master of Arts in Religious Studies from Yale Divinity School (1986), and a B.S. in Political Science from The Florida State University (1983). While at Vanderbilt, Mr. González was elected to the Vanderbilt Law Review, where he served as an associate editor. He is the recipient of the faculty-selected Vanderbilt Law Review Note Award for his published article on immigration reform. 41 Vand. L. Rev. 1323 (1988). Following law school, Mr. González served as a law clerk to The Honorable Harold L. Murphy, United States District Court Judge for the Northern District of Georgia, an appointment followed by almost two years as an attorney in the Atlanta law firm of Rogers & Hardin. In 1993, Mr. González established his own firm.

Among other recognitions, Mr. González is the Immediate Past President of the Academy of Court-Appointed Masters and has received the Academy’s Kenneth R. Feinberg Pro Bono Award. He is listed in Marquis Who’s Who in America and Who’s Who in American Law and has an AV Preeminent rating (5 out of 5) from Martindale-Hubbell. He is Chairman of the Board for The Source For Learning, a nonprofit educational technology corporation headquartered in Reston, Virginia, and is on the Board of Visitors for Berry College in Rome Georgia.

Mr. González has appeared on the CBS television news magazine 60 Minutes and been interviewed by CNN, The New York Times, The Chronicle of Higher Education, and other national and regional publications. He has published articles in the Tennessee Bar Journal, the Georgia Bar Journal, the Vanderbilt Law Review, and the Chronicle of Higher Education.

Mr. González lives in Atlanta, Georgia, with his wife, Marilyn. They have two sons, Matthew and Jordan. He was born in Havana, Cuba and, as an infant, immigrated to the United States with his family, settling in Rome, Georgia, where he spent his formative years. Mr. González is a United States citizen.